The Fiction Bureau and Hardy's Tess of the d'Urbervilles

One of the most extraordinary affairs involving W.F.Tillotson and the Fiction Bureau was the contract with Hardy for the publication in 1889 of Too Late Beloved.

Hardy had begun the novel which subsequently became Tess of the d'Urbervilles in 1888-89 and considered such names as Love, Cis/Cissy, and Sue, for the title character before he decided on Tess. Hardy had been working on this manuscript with the intention of submitting it for serial publication, in which only a few chapters would be released at a time; depending on the material's reception and the publisher's willingness, these chapters would then later be combined in book form.

The manuscript was delivered to Bolton in September 1989 and was immediately handed to the printers to be set in type but it was only when the proofs were sent to the head reader that W.F.Tillotson was made aware of the character of the story he had covenanted to publish and supply to newspaper clients in this country and to a firm of publishers in America.

According to his secretary, Mr John Nayler, he was distinctly taken aback. W.F was a man of high moral character. He held strong views as to the tone of all news and reports in his own newspapers. He was a Sunday school worker and a leading Congregationalist.  W.F. suggested revisions of certain scenes and complete deletions of others, but Hardy refused. However there were no ill-feelings and  the affair ended amicably, leaving the book unpublished.

Fortunately, Hardy had an offer to publish the serial in the Graphic (London) Illustrated Weekly Newspaper. After much revision, the novel appeared as a serial on July 4, 1891, in England (in the Graphic and the Nottinghamshire Guardian and Midlands Counties Advertiser) and Australia (the Sydney Mail). It appeared on July 18 in America in Harper's Bazaar.

Hardy came to an agreement with W.F about a further story which resulted in the publication of The Pursuit of the Well-Beloved. Hardy’s manuscript prospectus for this concludes with the reassuring statement: “There is not a word or a scene in the tale which can offend the most fastidious taste. It is equally suited for the reading of young children and for that of persons of mature years.” 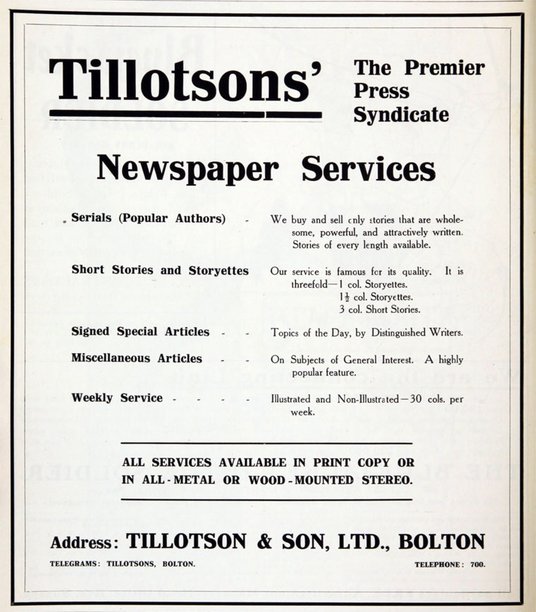