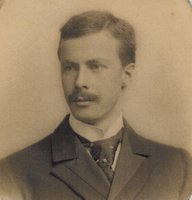 John Lever Tillotson (known as Jack) was the eldest son of William Frederic Tillotson and Mary Tillotson (nee Lever). After helping his mother to run Tillotson and Son after his father's death, he became a managing director in Lever Brothers working with his uncle William Lever (later Baron Lever and Lord Leverhulme). He married Ruby Ritchie in Sydney, Australia, in 1902 and they lived at Bidston Court on the Wirral, Cheshire until his death in 1915. They had four children the first of whom, Sydney was born in Australia. The circumstances of his death by suicide indicate problems both in Lever Brothers and in his marriage. After his death Ruby remarried Patrick Spencer who she had met whilst married to Jack Tillotson.

Circumstances of his death: 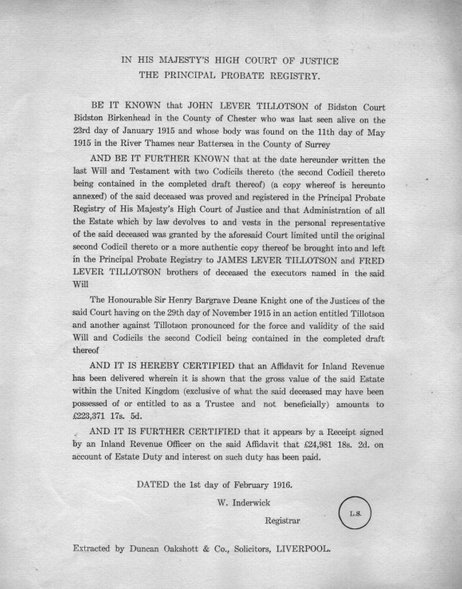